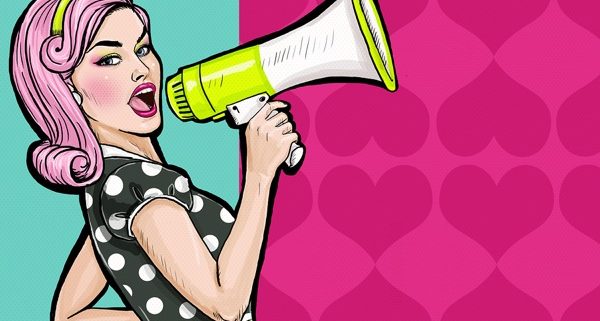 Influencer marketing is a medium built on trust and authenticity. The deeper an influencers relationship with their audience, the more weight their voice carries. Like all mediums consumers have already started to become inert to paid advertising delivered through influencers. So how do you get your message out with influencers?

Run through these steps when you’re building you influencer campaign. It’s a good idea to go through them every couple of months just to make sure you’re still on track – and sticking to the principles you originally laid out.

Why your product packaging still matters

Is it obvious you don’t care?
Scroll to top