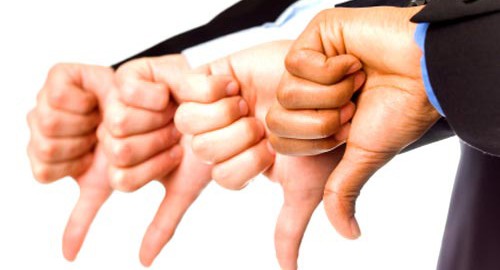 Contrary to popular belief, it is possible to negatively market yourself. Take for instance the JetAirways 50% off Companion Coupon, available with the Jet-Citi Platinum Card.You can’t use it if you’re booking online, calling the Jetairways booking line, or even via a travel agent. The only way is to visit their office on JC road or at the airport! I think they designed this coupon to be hard to redeem. Which had the unsurprising effect of making me & my business – feel unwanted.

Update: just visited the JC Rd JetAirways office, these are the fares for a one way blr-bom ticket at 6pm Monday:
Counter fare: 6034 Rs
Using the discount coupon: 8276 Rs (2200 rs more!!)
The girl at the counter was kind enough to advise me that the internet fares on jetairways.com would be a least 5% cheaper than the counter fare. 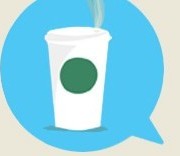 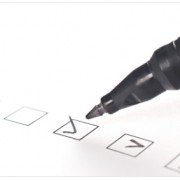 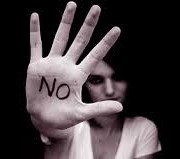 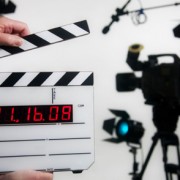 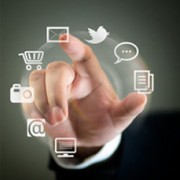 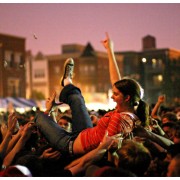 Pick up the phone
Scroll to top